Our Vision Is Big 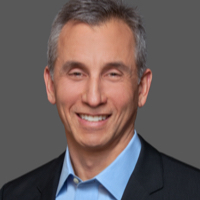 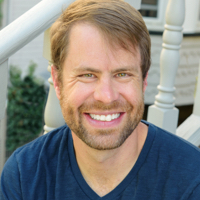 CTO. Mike has held a variety of positions in both large and small companies, including Vice President at JPMorganChase, where he was responsible for software architecture and development.  Prior to joining HubTran, Mike founded Elevated Code, where he helped more than a dozen companies launch their products.  Mike earned his BS in Computer and Information Science from The Ohio State University and his MBA at the Fisher College of Business. 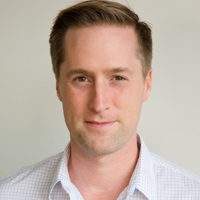 Principal Engineer. Before joining HubTran, Michael worked as a software consultant and helped launch several software companies. Michael has focused on perfecting the art of software development and is not only experienced with programming languages and techniques, but also the human side of software. Michael's deep understanding of business enables him to identify innovative solutions. Michael received a B.S. in computer science from the University of Illinois at Urbana Champaign. 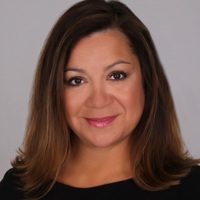 Director Business Development. Tinamarie has over 22 years of experience serving brokers, 3PLs and factoring companies, most recently as Director of Sales at Ansonia Credit Data. Through her leadership positions in both sales and operations, Tinamarie has developed deep knowledge and trusted relationships throughout the industry.  Tinamarie’s brings a unique understanding of operations, finance and risk management to transportation and factoring organizations. 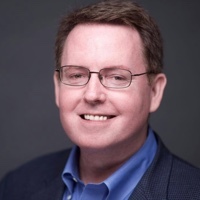 Board Member. Chris has spent his career in finance as a private equity investor, consultant and hedge fund manager.  Prior to founding Tarus Capital, which advises and invests in in early stage ventures, he founded and managed Fort Point Capital Management, a public equity hedge fund.  Chris held senior positions at Banc of America Securities (previously Montgomery Securities) and Donaldson, Lufkin and Jenrette.  He earned an MBA from Stanford University and a BA from Duke University. 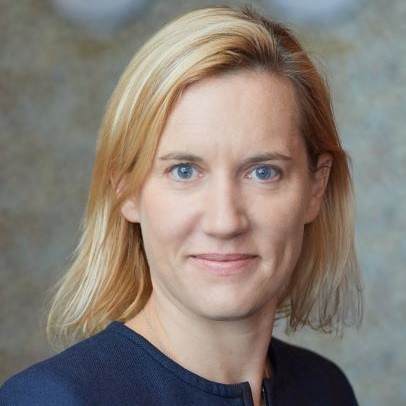 Board Member. Elizabeth is a partner at Jump Capital and has spent 20 years as a technology growth investor. She invests in rapidly growing software companies across multiple technology verticals and has a particular passion for the supply chain and transportation industries. Prior to joining Jump Capital in 2017 to lead their growth equity practice, she was an investor in the technology practice at TA Associates. Elizabeth earned an MBA from Harvard University and a BA from Brown University. 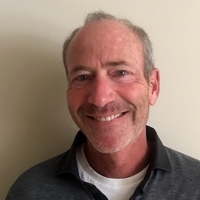 Advisor. Paul founded American Backhaulers in 1980 and is known as the pioneer of freight brokerage. Paul developed innovative information systems along with business processes that are still used in the brokerage industry today.  In 1999 after growing the business to over 600 employees, Paul sold American Backhaulers to CH Robinson.  In 2005 Paul reentered the brokerage industry and formed Command Transportation.  Command’s focus on focus on back office automation helped the company grow to $560MM until its acquisition by Echo Global Logistics in 2015. 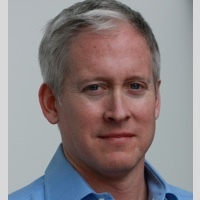 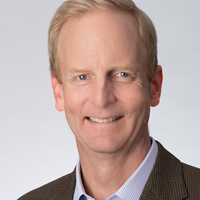 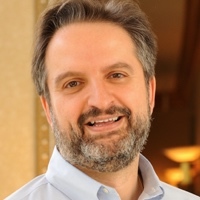 Advisor. Petros is a Senior Partner at the Boston Consulting Group. Over the past 20 years he has helped companies develop their growth strategies and optimize their operations.  Before joining BCG, Petros was an attorney-at-law, a journalist, and an investment banker.